So long ago. The echo of WWII 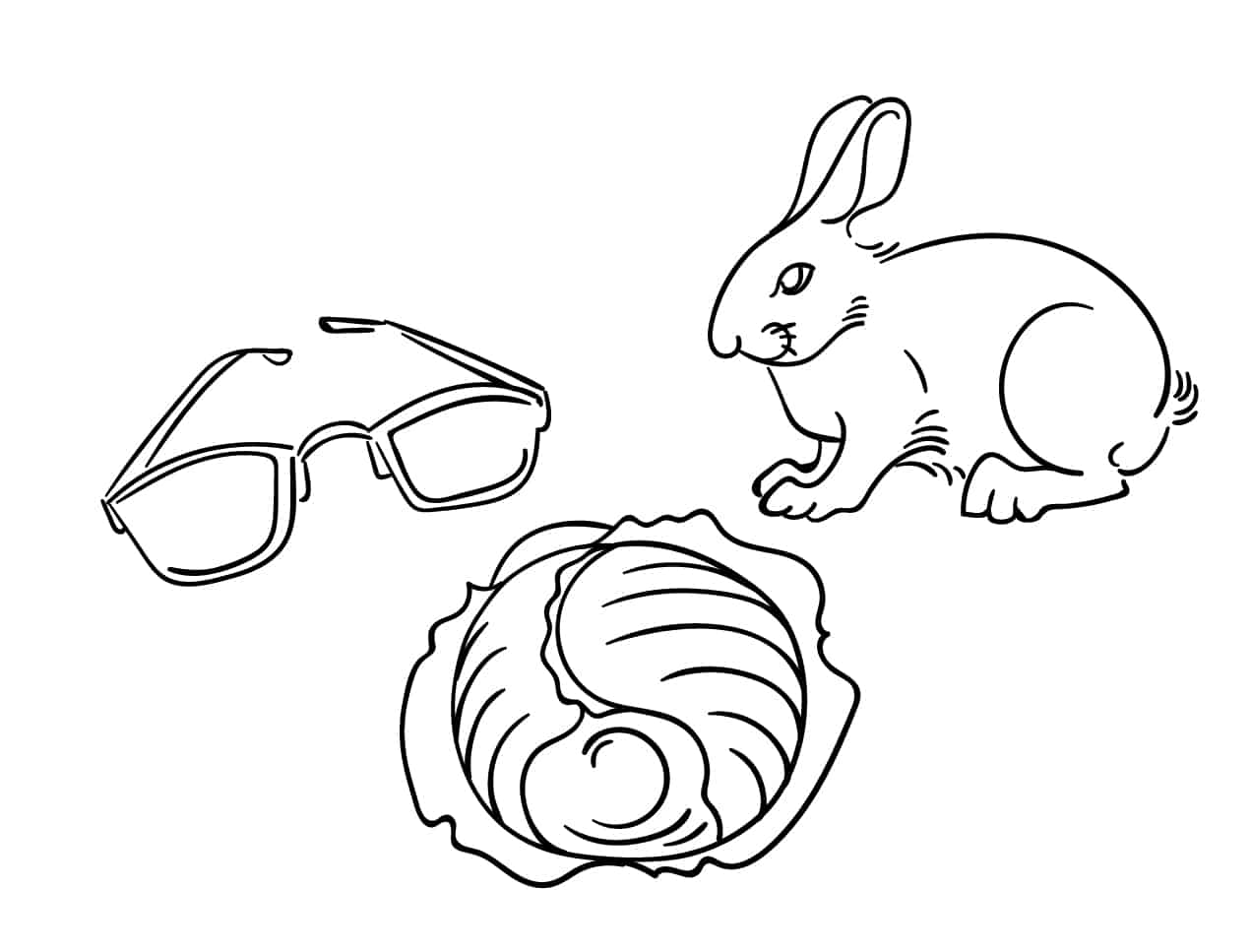 The client’s request sounded quite routine: “It is necessary to understand why my company is losing market share”. Just in case, we tried to clarify what is necessary, “understand” or stop “losing market share”. But the client ignored the question. He began to tell that there are only a few companies on the market, two of them somehow agreed with each other and acted together and were trying to knock his company out of business. He would like harmony to prevail in the market, that all companies somehow “agree with each other” and stopped fighting because this struggle leads to the fact that the profitability of the activity has fallen “below the plinth”. Noting that the client for some reason does not allow the thought that he can win in the competitive struggle and capture the entire market, or merely stand firm and speak from a position of strength, we asked the client to describe the situation in more detail.

The company, the owner of which sat in front of us, had a long and glorious history. Once upon a time, back in the days of the USSR, the whole country had two organisations dealing with everything connected with elevators. One of them mounted, the second one served. These organisations were engaged in bins in all cities and towns. All the factories, houses, institutions, mines and in general everywhere use those elevators. During the disintegration of the USSR and the period of decay, unified organisations split into thousands of independent firms, at least two in each town. And they began to deal with everything in a row. To buy elevators from manufacturers, install, maintain.

Of course, new independent companies appeared. Our client was the owner of one of these “fragments”, which was once part of that huge organisation that was engaged in maintenance. In his town of miners, he divided the local market with another “splinter” of the organisation, which, under the USSR, was engaged in the installation of elevators and with several newly formed companies. “Beginners” felt fine and cheerfully squeezed “old-timers”, taking away their consumers. At the same time, “newcomers” also somehow agreed with this “splinter”. Recently, the organisation of our client has lost several large consumers who used their services even in the times of the USSR.

Almost immediately, the model came into motion. The “First”, and then “Second”, said that they felt exhausted, tired and decrepit and sat on the floor. Then, “Second”, which, judging by the words of our client, “agreed with the New” laid down and said that she “died.” “Clients of the New” saw only the “New” and said that they would like the other customers “to go to them”. Clients of old organisations also looked in their direction and could quite leave their exhausted partners. In general, the full impotence of figures in the model was evident, except for the “New” and their customers.

Almost all the representatives said that the model lacked a “big figure”, and even showed where it should be. We should add a representative for the “Big figure”, but it undoubtedly would lead us beyond the organisational dynamics and context. In this situation, the decision to move on or to stop always remains with the client.

Since the client said that he wants to resolve this situation, the representative for the  “Big figure” was added to the model. Its appearance had a powerful effect. The “First” and “Second” companies got more strength, in general, the amount of energy has visibly increased. It was really a “Big” figure. The “Big Figer”  stood on a chair and said in an icy and impartial tone that for him the whole space in the room was divided into two parts. In one of them was “clean” or “not soiled”, and this was the area with the “New” and their customers. In the other part  – “First” and “Second”, and, possibly, their customers. Some of them “must be destroyed.” “If it were cockroaches – I would have popped poison there.” However, they – “can exist if they stay away from me.”

The representative of the client was added to the model, but this did not lead to significant changes. It was evident, in fact, that he couldn’t change much and it is about something more.

Clients of the “Second Organization” came to the chair with the “Big figure” and knelt and bowed. Of course, when it comes to the industry, potentially related to the death of people, and those killed in a rather unpleasant way, the appearance of such a figure is always possible. People die in the lifts that have fallen off the cables, burn alive in elevators during fires, fall into mines … But this applies to all organisations of this industry and many other industries. Why did it have such a strong influence? This was clearly because this organisation existed for many years and with something else? But what was it? The thought came to my mind from somewhere outside. This was a mining town. Mines! They worked during the WW2. And, probably, not all of the miners had worked on their own will. And even those who had worked because this is his profession … People were sent to die in the mines. The cables were torn, and people were dying. “Everything for the army, everything for the victory.” Did someone thank them? Did people remember them by name, as heroes, who gave their lives for the country? Or did their bones crumble to dust on drifts and dumps?

I needed a representative for all these people. This is a challenging role, and I took it for myself. Fury. Nothing but fury. Dazzling. About the “Great figure”. Someone clunge to my feet with inhuman strength. I stood next to the representative of the client organisation. Together with her, I furiously spoiled tor the “Big figure”, the fist was carried into the air, but I couldn’t budge. The representative, the frail girl, kept me so that I couldn’t move a foot. “The big figure” with a grin said that he would destroy me. But I firmly knew that I couldn’t be killed. I had already been killed a long time ago, I died, and I couldn’t be killed now. This gave me a furious and joyful strength. The confrontation lasted for several long minutes. Then everything subsided. I felt only pain and sorrow. It was necessary to finish. We couldn’t do anymore. The client was “taken to the service” by a more extensive system. All he could do was to stop saving the organisation and gave it to his fate. This did not mean that he should sell it, gave it up, or somehow got rid of it. But this organisation was much more than any of its new owners.

It’s not about whether the client could do something about it. He could. He could raise archival documents, he could return the dead to the system, restored the memory of them. It was possible and this, for sure, somehow would help. The point was that until this moment our client had no choice to be or not to be the owner of the organisation. He got it reasonably randomly, it was not his choice. You can say that it was not he who chose the organisation, but the organisation wanted it. Now because of the client saw it well, he had a choice.  He had an opportunity to decide if this organisation is the main thing in his life and he was ready to spend the rest of his life saving it. It was helped him to achieve his primary mission for this world.