Home - Blog - Where is my money? Part 1 - All are starting from beliefs

Where is my money? Part 1 - All are starting from beliefs 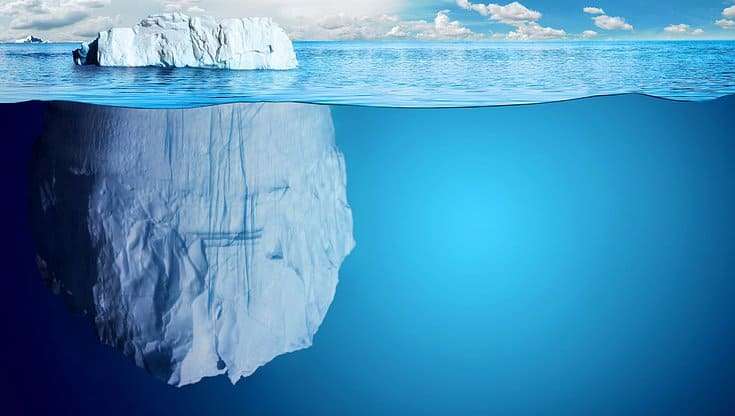 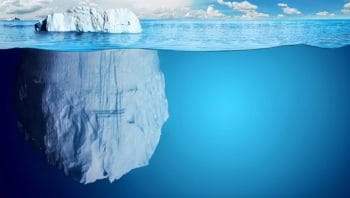 Many people are unsatisfied with how much money is in their life.

I regularly hear from my clients that they can not earn enough or get out of debt, or vice versa, they can make a lot, but the money mysteriously leaks between the fingers. Of course, they want different. They want to do what they like and get enough to feel secure and sustainable, or have enough money to do what they love. Let’s take a closer look at those who succeed. How do they differ from the rest? They vary in their attitude to money and above all, their beliefs. What must be done to live well?

We all carry with us our own life experience.

It is our strength and, at the same time, our vulnerability, especially for those who have changed countries, language and environment. Experience builds our “mental filters” – beliefs about how the world  works, and we don’t see much around us. The real story about a bear in a cage is very well known among the coaches. The bear lived in a small enclosure, two by two meters, for a long time continually walking from one wall to another. Years. And then he was transferred to a spacious cage, but the bear still kept walking: two-meter spread, two-meter spread. He had formed beliefs about how the world works. When we moved to Australia, we also brought our ideas.

We can argue that a fish, wich grew up and spent his entire life in a narrow tank, and then was transplanted into spacious tank, swimming along the same path. I don’t know what is true and what is a beautiful and edifying story. But video experience with fleas can easily be found on YouTube as “fleas in a jar.” If fleas are plant in a jar, they quite easily can jump out of it. But if the jar lid was closed and left closed for three days, when the lid was opened, you will see that no flea will ever jump above the level of the top.

Moreover, the offspring of these fleas doomed to remain in the bank. They can’t jump out. They have beliefs too, and they can even pass them onto their children.

Belief is merely the connection of neurons in a neural chain, as in an electrical circuit.

Turn on a switch and a bulb will light. Every adult has billions of such belief – neural nets. Not only are beliefs about what is essential and what is not in this world, but about what exists and what does not exist in the world. Our expectations, in fact, create our personal universe. They appear from the first seconds of life.

The baby wanted to eat and began to toss restlessly. Mom was nearby, heard, came and fed. Which neuron connections at this moment began to be formed in the child? It is possible that the child started to believe that the world loves him and all that is necessary will be given in time. It is enough to ask, and the world will help you. If this is repeated several times, the connection will be fixed. Neurons in the brain connect to the neural network. What will be the next stage in the life of such a baby?

Another situation is if mom didn’t hear or was somewhere else, and the baby had to cry seriously. What belief will begin to be formed? It is possible that there is something in the world that is necessary, but to get something, you have to be persistent, or that to have something we should yell louder. If this is repeated several times, the conjunction will be fixed. Neurons in the brain connect to the neural network. What will be the life of such a baby? What will be the life of such an adult? How many of them are happy people who see new opportunities in everything, and how many are tired people who achieve everything by punching concrete walls?

And what if mothers indeed are not here as she went to the store or was washing diapers, while the baby sleeps. Or the mom just overreads Dr Spock’s books. Or her mother explained to her that the children should be fed “on schedule” and not to take on hands, because they “will be spoiled”. And seriously yelled, the baby is asleep. What will be captured in the brain? That the world is deaf and indifferent that the fight was pointless and no one get what they want? What will his world be like? How many of them are happy people who are lucky in everything, and how many people with their hands down?

And what if the mother is tired and cranky? Because the baby is not sleeping at night and need to wash a bunch of diapers and dad for some reason is delayed at work and he smells of another women’s perfume. And being irritated the mother slapped the baby. What will he understand about peace? That the world is hostile and that it is dangerous to identify yourself with it? That asking for help is useless and dangerous, because the world is merciless to the weak? How is the life of such a child?

These are beliefs, which are based on personal experience. If you hit, it will hurt. The iron is hot and so on. For such assumptions, one can always recall the first or at least some confirming experience, the very “convincing”. The more “persuasions” and the more they occur, the stronger the beliefs. But there are other beliefs. Beliefs for which we cannot recall personal experiences-persuaders. This includes most of the common beliefs, which, explicitly or implicitly, include words such as “all”, “always”, “none”, “never”, “none”, “all as one”. That’s the “jars for fleas”. Every time these markers are heard – you have to know, you are stuck in a jar, and someone is about to close the lid.

We are often very firmly convinced that the world works in this way, although we do not have personal sensual experiences that confirm this. By the way, such beliefs are usually unshakable and are defended with particular ferocity. These are so-called embedded beliefs. Having met with such conviction, especially in your own head, it is very beneficial to ask yourself the question: who, when and, most importantly, for what purpose put this belief in your head, put you in this “jar”? Parents? Neighbourhood? School teacher? Church?… What was the goal of the one who did it?

What beliefs do you have about money? How could you formulate and write them down?