How to sell your idea? 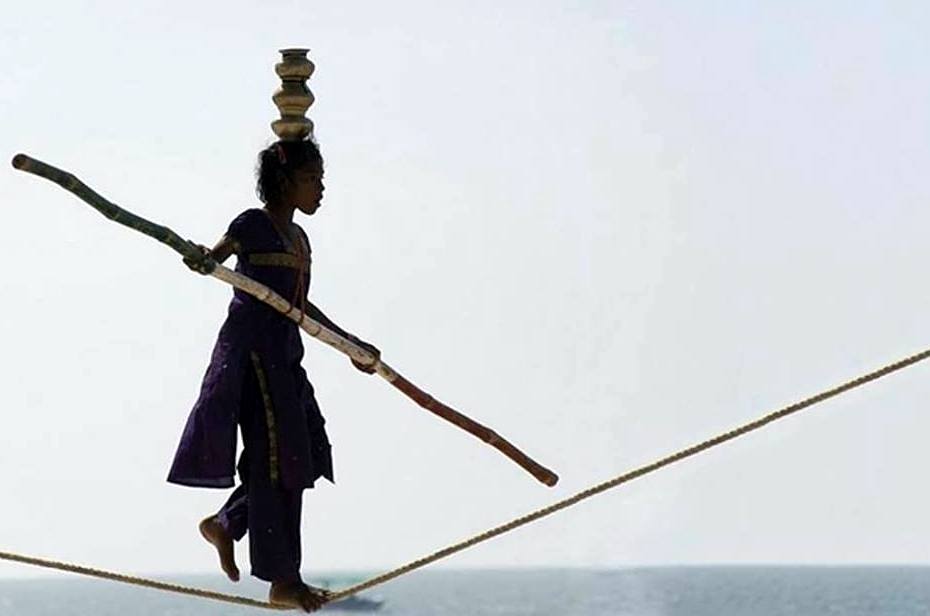 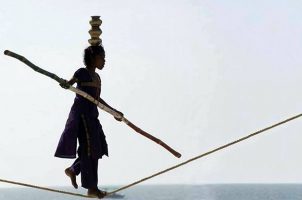 Human existence, unless, of course, they’re a hermit in the desert, is woven from communications. But the hermit’s life is also woven from contacts with the image of their God. The hermits won’t read this article, but for the others, it will be useful.

It’s time to talk about how to use the SCORE model in public speaking. This model, along with the GROW model, is used by coaches when working with clients. Actually, a coaching session can only be called “coaching” if it is based on the SCORE or GROW model.
In the SCORE model, S is for symptoms, C is for causes of the problem that caused the symptoms, O is for the desired state when these symptoms are not present, R is for resources needed to solve the problem, E is for effects (positive and negative) that will appear if the problem is solved. Is that clear? Can I start speaking? Not really.

It is worth starting with a question, “what do I want to achieve”? As you know, the purpose of any communication is to get a reaction. What kind of response do I want to get? Let’s write it down. Those present must:

Only by honestly answering this question and at the same time deciding whether it is possible to achieve this by public speaking and whether it makes sense to achieve it at all, we can begin. For example, the purpose of this article is to draw attention to the course “N.L.P. in the office kitchen”, which will get more students, which will allow them to practice, and me to improve the course and get money, which for me means … well, etc..

If I have figured out why I decided to speak at a board, meeting, or working group or conference, then it is time to think about why they would listen to me. That’s an interesting question, isn’t it? What is the purpose of this communication for them? It may be the most unexpected.

Well, what is it? Does that have to be understood by everyone involved? Well, as a matter of fact, it is. Especially about the people who will make the decisions that affect whether you get what you want. Can you avoid doing that? As Mikhail Mikhailovich used to say: “Yes if you are not interested in the result”.

Well, seriously, how can you understand everyone’s positive intention? You can try to talk to people before the performance. You can try to look at the situation “from the second position”, literally “wearing someone else’s shoes”. It is also an N.L.P. technique; it can be taught and learned. Unfortunately, the general ideas of managers that “we are one firm, we are one family, everyone is interested in the prosperity of the common cause…” – don’t work. Everyone may be interested. But especially Mr Brown is right now engaged in creating chaos to piss off Mr Green, Mrs Pink wants such a change to get into Red’s department, and Mr White just needs money to go on vacation. How do we deal with all this? By asking himself the question “And if this guy gets it, then what?” Then sooner or later, it’ll all come down to simple things—peace, comfort, respect, recognition, security, etc.

When ideas about the positive intention are written (as our captain said, a blunt pencil is much better than a sharp memory), it makes sense to formulate in writing how my decision, idea or project can help listeners get what they want. And what (we will not deceive ourselves) can be an obstacle. Well, is that all now? Can I open PowerPoint? What letter SCORE shall we start with? Alas, not with any letter yet.

What emotional state does a person have to be in to buy our idea? Ideally, it should be the happy state of a person who has finally be about to solve their serious problem. And the word “finally” is the key. How to bring a person to this state?

Ideally, a person should first realise the depth of the problem (emotion minus). Then a person should see how much beautiful things can be obtained when the problem is solved (emotion plus), then, having already been in this wonderful future, fall again into the sad present (emotion minus). And exactly at this moment when a person really wants to return to the state of emotion plus, he should see your proposal, which solves the problem and he gets what he wants. It’s a typical S-shaped curve.

The S.C.O.R.E. model is very well suited for this. There’s a good reason it starts with the letter S.
In the SCORE model, the S is for symptoms. Something that’s there now and something we don’t want. Let’s describe the situation that has developed to now so that all those present agree with it. And not just agreed, but well associated with it, felt what a deep ass they were in and how it will respond if they do not get out of it urgently. You matched up, and the audience had an emotion of minus.

Next is O – target or desired condition. It’s what they want. Tell them how great it’ll be when the problem is solved. And ideally, ask the questions. Let them tell you themselves, get there in their minds and get an emotion-plus.

And then? Talk about your idea? Not at all. Next is E, which means “effects.” Because of your plan, which better results can be reached. If there are possible negative effects – how can they cope with it. The main task is to make the plus-plus state deeper and stronger. Everything is already great, the problem is somewhere in the past, and we have a fascinating perspective. If we propose our idea right now, then of course… it won’t work.

Because inside those present, all problems are long behind them and everything has already happened. That is why, by the way, often the praised “visualisation” does not work. “Imagine yourself in a new house, a new car” … If it is perfect for imagining it, then in feelings, it already exists. And if it already exists – what to bother 😊. It is not how it is done, but we may talk about it when we discuss motivation issues.

Now it’s time to bring people back “to the guilty earth”. That is, everything could be fine, but, unfortunately, it’s all not there. Instead, there they are, stuck in the problem like a forgotten enema in the ass. And that’s where we, according to the model, go on to “C – causes of the problem”. Those in attendance get an emotion of minus and wake up with sweet dreams. But there’s still a memory. People remember with their bodies how good it was there and they really want to go there. And now, finally, it’s time for R, the resource. It’s a moment to tell them for the first and last time what you’re actually selling. To say to the audience that they’re still here, but it’s temporary. It’s not that bad; on the contrary, all things are great. Because there’s R – a resource, and this is your fantastic idea.

That’s actually it, that’s all. Next, you calibrate the reactions of the most powerful people present. If it’s positive, you can ask questions. If it is not – summarise briefly, using the technique of “working with anxiety” (not to be confused with working with objections, it is fundamentally different things). The seed will sprout.

The broad canvas, I hope, became clear. Well, details such as space anchoring, postures, audio anchors, using of the Erickson spiral, generalisations and vice versa, concretisation, work with “sleight of tongue” tricks – will come with experience or learning.